Tips for Driving in Canada When You’re Here

For the most part, driving in Canada is very similar to driving in the United States, but there are some slight differences in the laws and provincial rules of the road that vary between the countries—especially in that speed is measured in kilometers (not mile) per hour and that there are no right-hand turns on red lights allowed in Montreal (however, you can turn right on red in the rest of Quebec).

If you plan on driving to Canada or renting a car when you’re here, educate yourself on some of the basic rules of the road before you drive over the border from the United States. Rules of the Road

Individual driving laws can vary by province or territory in Canada, but for the most part, the basics for driving in Canada remain the same regardless of region—and are often quite similar to driving in America, such as driving on the right side of the road. However, there are some major differences between the rules of the road in the United States and Canada. 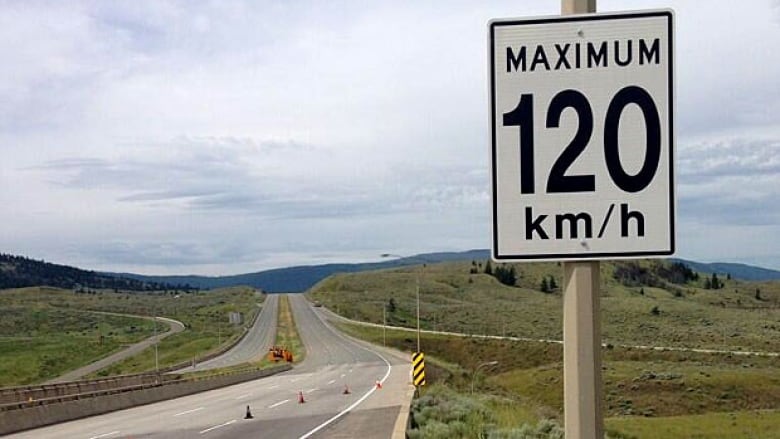 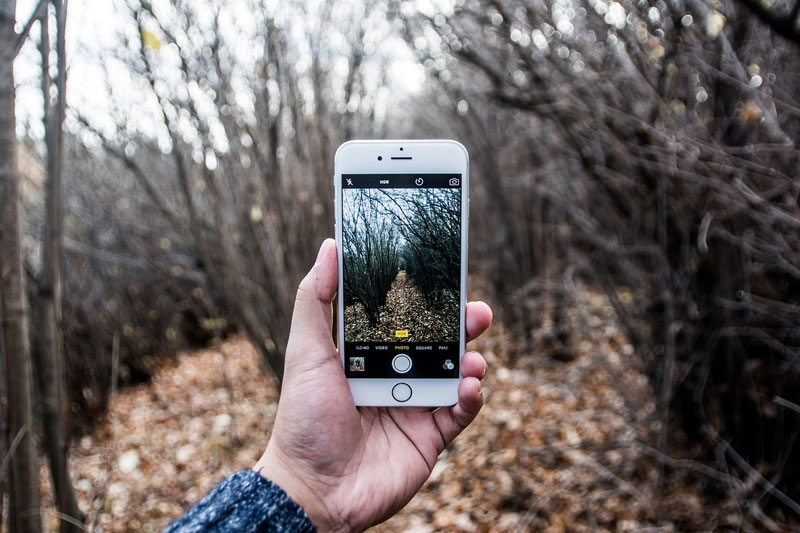 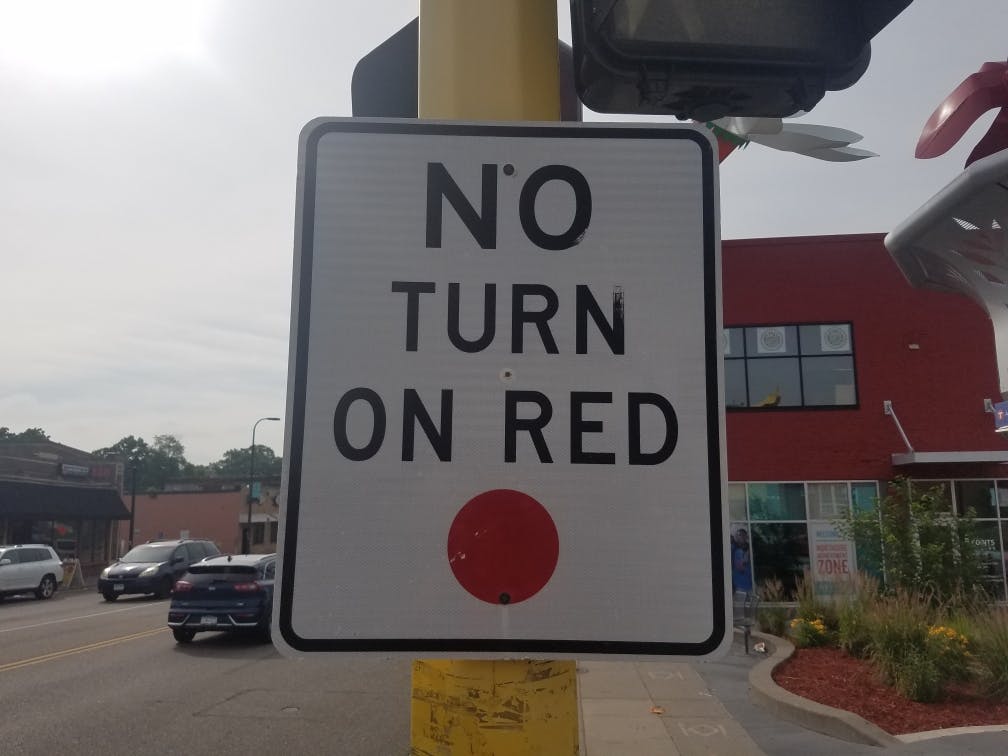 Driving in Canada in Winter

Don’t underestimate how challenging driving a car during the Canadian winter can be. Heavy snow, black ice, and white-out conditions wreak havoc on the most experienced drivers.

Check weather conditions for your destination in Canada before traveling and decide if winter driving is something you’re ready to undertake. If it is, be sure to have a charged cell phone with emergency numbers programmed in and pack a car travel kit including things like a blanket, ice scraper, flashlight, and sand or kitty litter for traction. In some cases, like driving through mountains, snow or tire chains may be necessary for maximum traction.

The Yellowhead Highway also travels across Canada farther to the north from Graham Island off the coast of British Columbia via Saskatoon and Edmonton to Winnepeg and is 1,777 miles long (2,860 km). 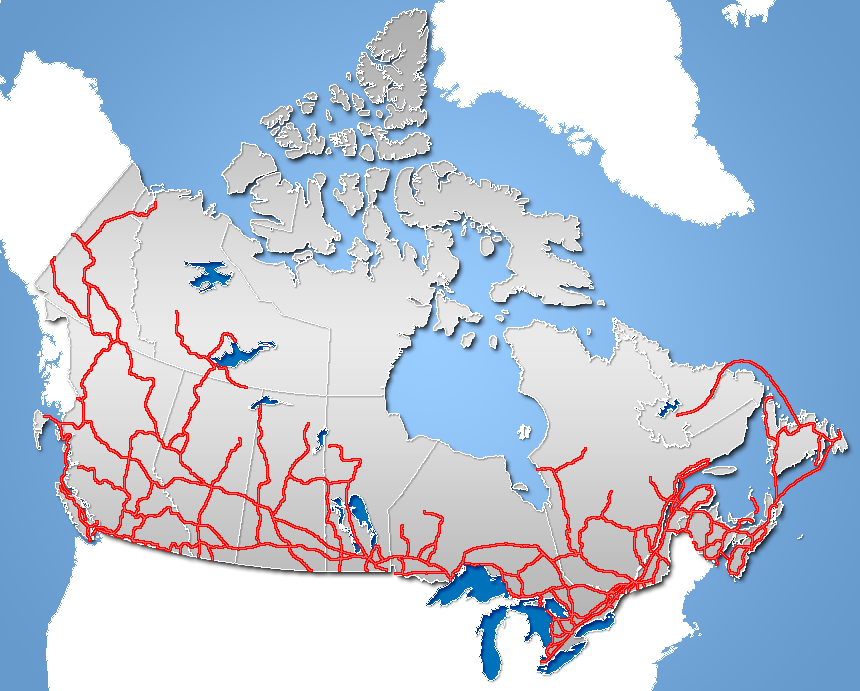