We often speak on the success of our beloved provinces British Columbia and Ontario, but what about the east coast? The east coast of Canada is filled with plenty of history that narrates Canada’s story which means it has plenty of great places to visit when you’re there. The provinces of New Brunswick, P.E.I., Newfoundland, and Nova Scotia are often bunched together as one, but they all have their own unique stories. Here are 7 Can’t-Miss Places on the East Coast of Canada.

One of the most iconic sites of Canada’s east coast are the Hopewell Rocks. The park is open from mid-May to mid-October and consists mainly of self guided walking paths with periodic park staff to answer any of your questions. If a stroll along the beach is a little too slow paced for you, there are also guided kayak tours where you can experience the highest tide in the world up close and personal. After experiencing the sandstone arches that have been cut from the cliff side you’ll have a whole new appreciation for the strength of mother nature.

This is for all the Canadian history buffs out there. The city’s motto “Cunabula Foederis” means the “birthplace of confederation” which explains the importance of the island community. Located relatively close to the center of the island the city serves as a great hub for exploring the rest of P.E.I. 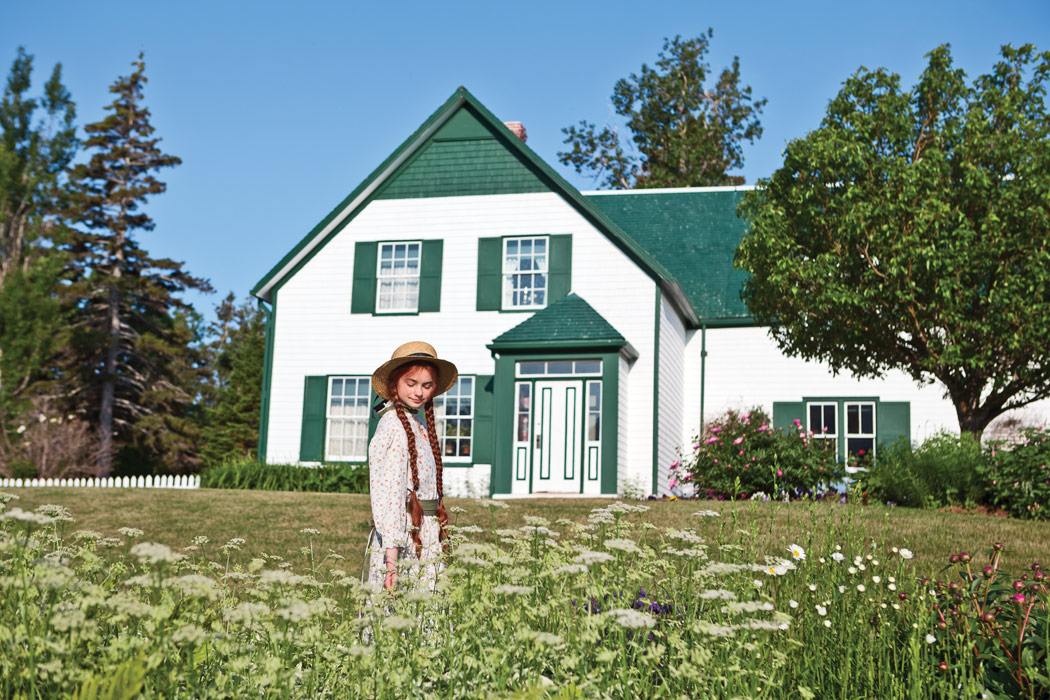 This is the setting of L.M. Montgomery’s famed novel about the adventure of a freckled, red haired young girl, Anne of Green Gables. The Victorian home, now a protected heritage place of Canada, serves as a museum and highlights the history of the area. For anyone young or old that has read the book, a trip to Green Gables will bring the story to life. A great stop for young families.

Situated on the Gulf of St. Lawrence, the park offers some of the most spectacular views in all of Canada. The park is considered a UNESCO World Heritage Site and at 1, 805 km2 is the second largest in Atlantic Canada. There are more than 20 marked day trails that explore both the coast line and the interior of the park. You can expect to see a wide range of wildlife along the way some of which include moose, caribou, black bears, beavers and harbour seals. 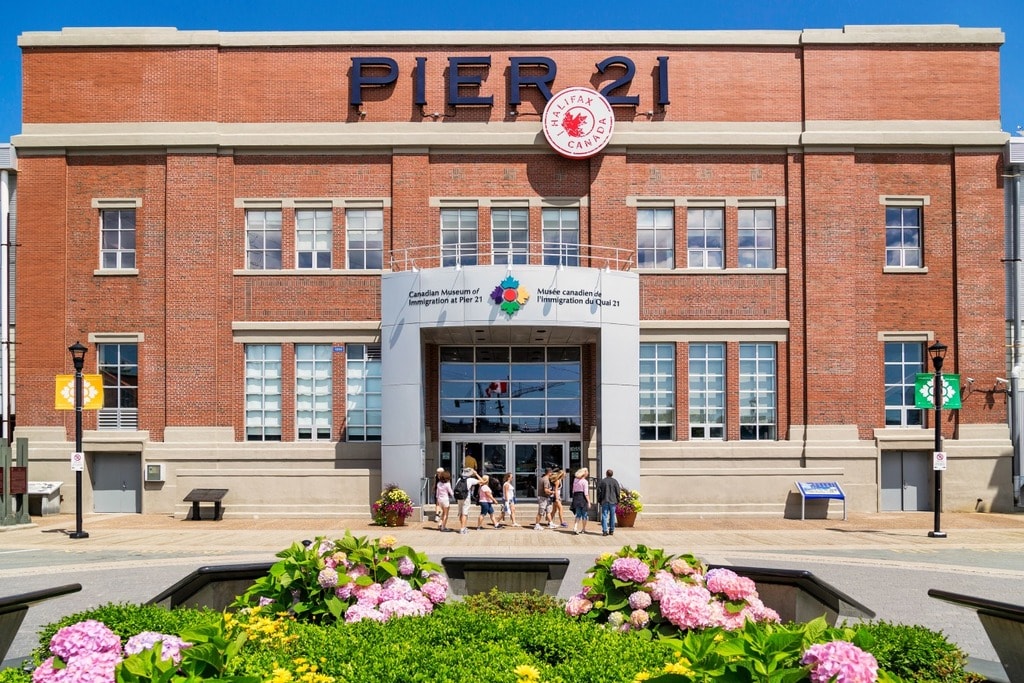 Located in the Halifax harbour, Pier 21 served as a gateway to Canada for more than one million immigrants between 1928 and 1971 as well as the departure point for more than five hundred thousand Canadian troops during WW2. Now a National Historic Site, the pier is home to Atlantic Canada’s only National Museum. Along with all the history, the boardwalk supports an endless variety of shops and pubs while playing host to events all year long. One of the largest being the showcase of the “Tall Ships”. You can also checkout the Titanic museum while you are there. 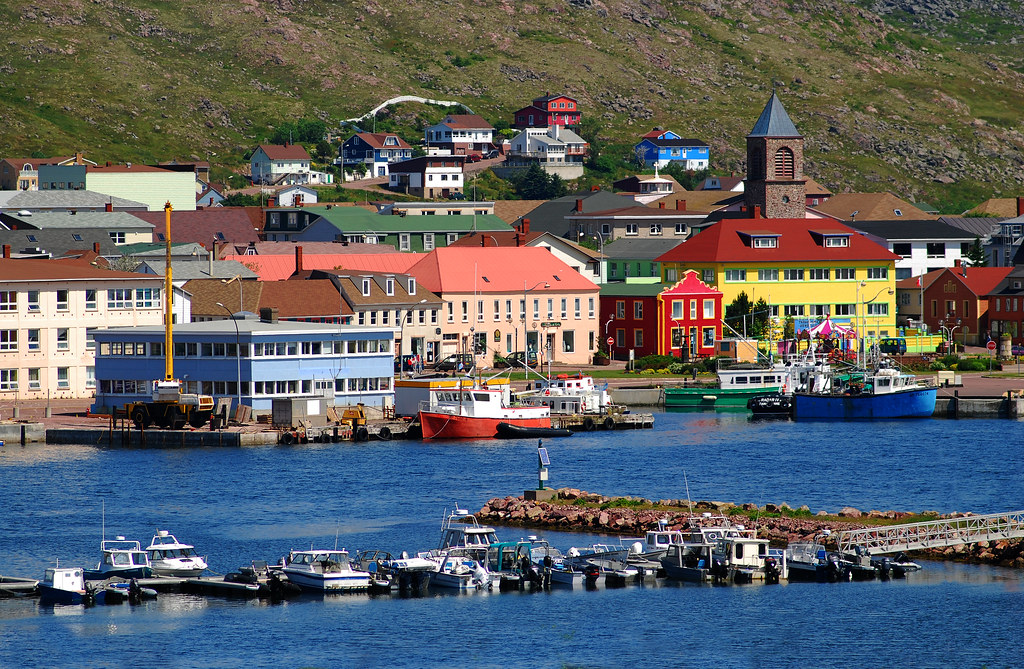 Yes that is correct, there is a tiny collection of islands just 25 km off the coast of Newfoundland that belongs to France. There is a unique heritage site and museums on the island that express the rich history of the islands. Which are a great way to connect with the first European settlers of our country. There are also whale watching tours and festivals for all the seafood lovers out there. If you are are Canadian and are entering the territory directly from Canada, you are exempt from needing a passport or visa for a stay less than three months. 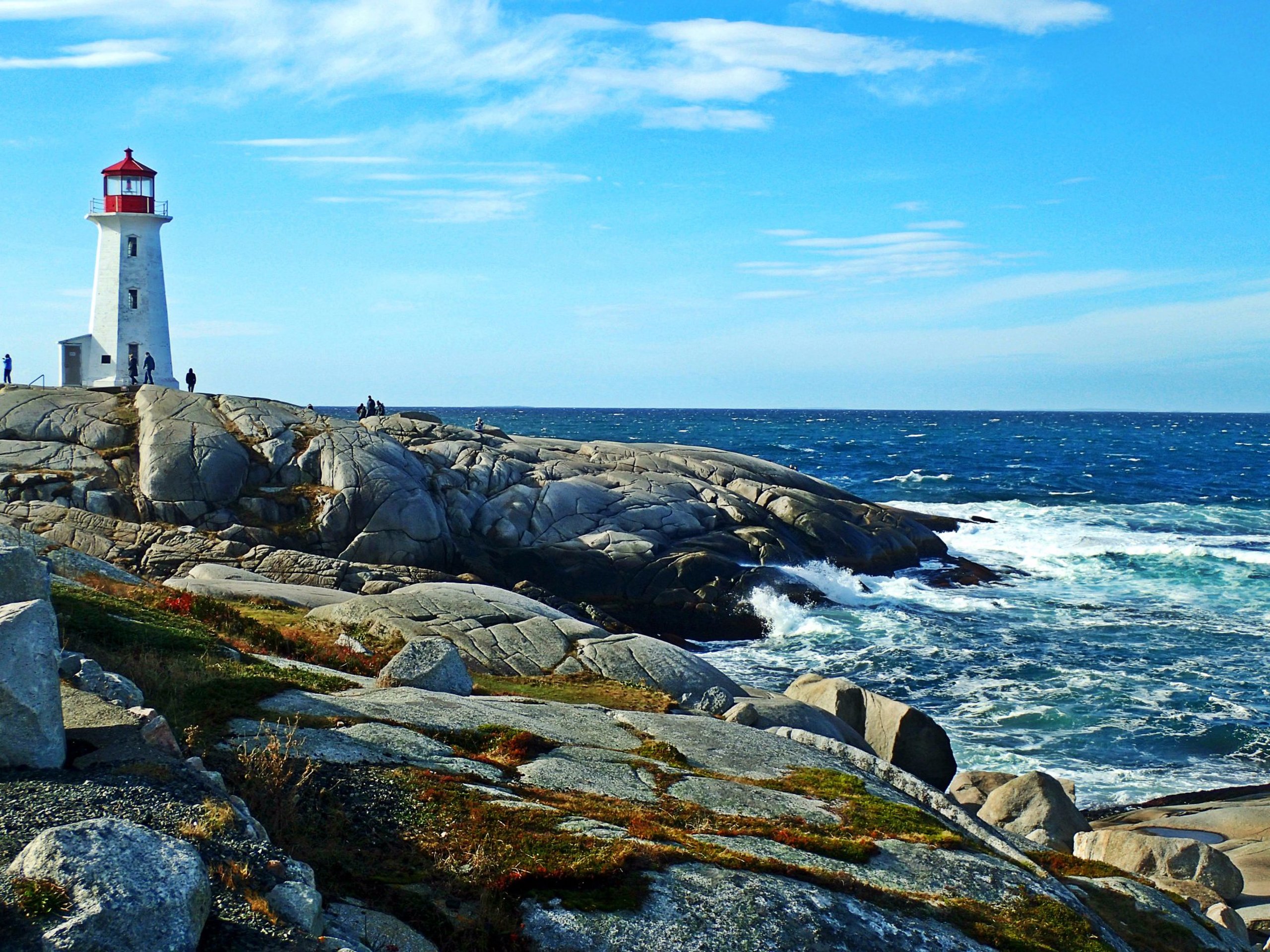 Yes, we know this is the ultimate tourist thing to do on the east coast but it’s worth it. The Peggy’ Cove lighthouse should be on everyone’s bucket list. The rustic seaside community gives a glimpse into what living in a fishing town is like while offering scenic tours and excellent restaurant selections.

For those of you that have been out the east coast of Canada what are some are your must-see places?