1. Your language is liberally sprinkled with Māori.

You may not speak Te Reo properly or have attended a Kura Kaupapa Māori, but when it’s time for kai you might fill your puku with kumara; holidays are for hanging at the bach with the whānau; when staying at someone’s whare you might take koha as a goodwill gesture, and you respect the mana of Aotearoa’s tāngata whenua. New Zealand English is unique because it’s not entirely English at all: it’s Kiwinglish, with over 1000 Māori words in common use. Tumeke! 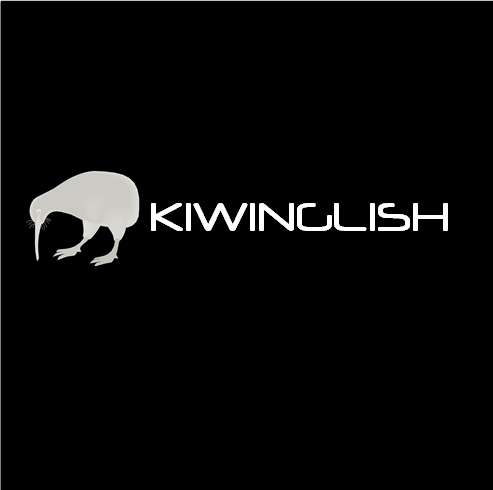 2. You still can’t believe that rugby is not the most popular sport on earth.

You grew up believing it was, and were heartbroken to learn that it isn’t. Even in Australia, your biggest rival, it’s only the third or fourth most popular. (But at least you’re still world champions). 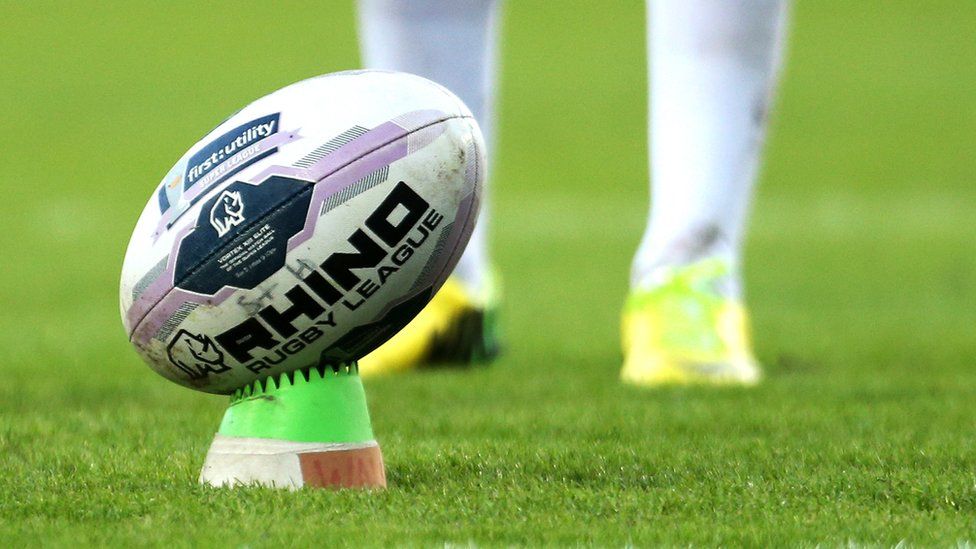 3. You think it’s totally normal when kids take their pet sheep (or pig, or calf) to school.

On annual Calf Club Days, an institution in most rural primary schools, children turn up with a beloved farmyard pet in tow and compete for the prestigious awards of ‘Best Behaved Sheep’ or ‘Fattest Calf’. Chaos reliably ensues because said animals have been trained by children, not farmers, but that’s all part of the fun.

4. …and eat it shortly afterwards.

Because at the end of the day, farmers are running a business, not a petting zoo.

5. You take every opportunity to ditch the shoes and go barefoot.

Hardy kiwi kids are used to running around without shoes, and this extends from the beach and back garden to the street, around town and to school. You probably didn’t even wear shoes every day until you got to high school. The soles of your feet become thick and leathery and able to withstand rough, hot surfaces (much like a hobbit’s, in fact). Even now, you feel more comfortable barefoot and relish the thought of toughening up your soles every summer.

6. You thought that s.n.akes were a mythological creature until an embarrassingly old age.

Just like dragons or witches, you thought that s.n.akes were a creature made up to s.c.are children. And you can be forgiven for thinking so, as there aren’t any snakes in the entire country — including in zoos. 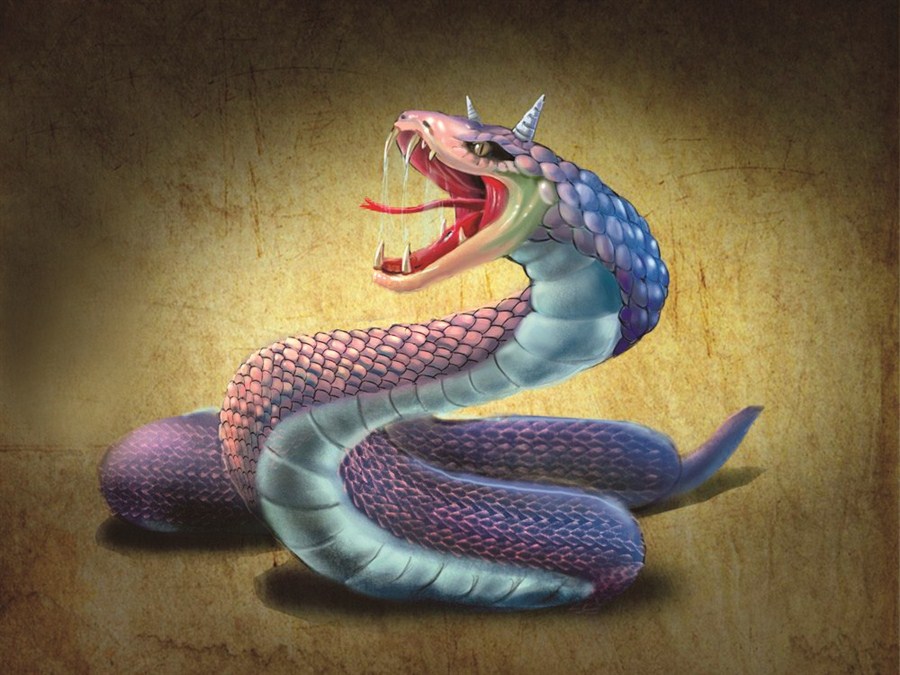 7. You first got drunk in a muddy paddock in the middle of nowhere.

On Kristoff, Mad Jacks, Bernadino or Spumante (otherwise known as Spew-mante). Whether this occurred in 1995, 2005 or 2015, the soundtrack was the same: the Red Hot Chili Peppers, Metallica and Dave Dobbyn.

8. You took it for granted that you would travel the world when you grew up.

New Zealand is so far away from anywhere else that isolation has bred a nation of ready travelers. You think nothing of sitting on an aeroplane for 24 hours, and were shocked to learn that a vast proportion of Americans don’t even own a passport. ‘The big OE’, or overseas experience, is a rite of passage, and even if you return to New Zealand and stay there for the rest of your life, you know you’re not a fully-fledged adult until you’ve gone out and seen some of the world. Even if that just means hanging out with other New Zealanders in London.

9. You’re unimpressed with beaches anywhere else in the world.

Goa, Ibiza, Phuket or Bali may be renowned beach destinations, but they leave you asking what the fuss is all about. It’s hard to beat the stretches of pristine golden sand and turquoise waters of your local beach back home. And unless it’s the week between Christmas and New Year, you don’t expect to see anybody else on it.

We Need To Save An En.da.ngered Species Māui Dolphin From Pathway to Ex.tin.ction

Travel Tips To New Zealand: 14 Things That Might Make Your Trip Easier

Ireland’S Top-7 Memorable Landmarks That You Should Know