Do As the Germans Do: A Look at German Customs

In the third part of our series on how to behave abroad, we’ll travel back to the old world and give you some tips and tricks on how to blend in in Germany. And in case you’re worried, Lederhosen are not mandatory.

Punctuality is key, so try not to be late. Don’t cancel last minute – call as soon as you know you won’t make it on time and have a (very) good explanation ready. 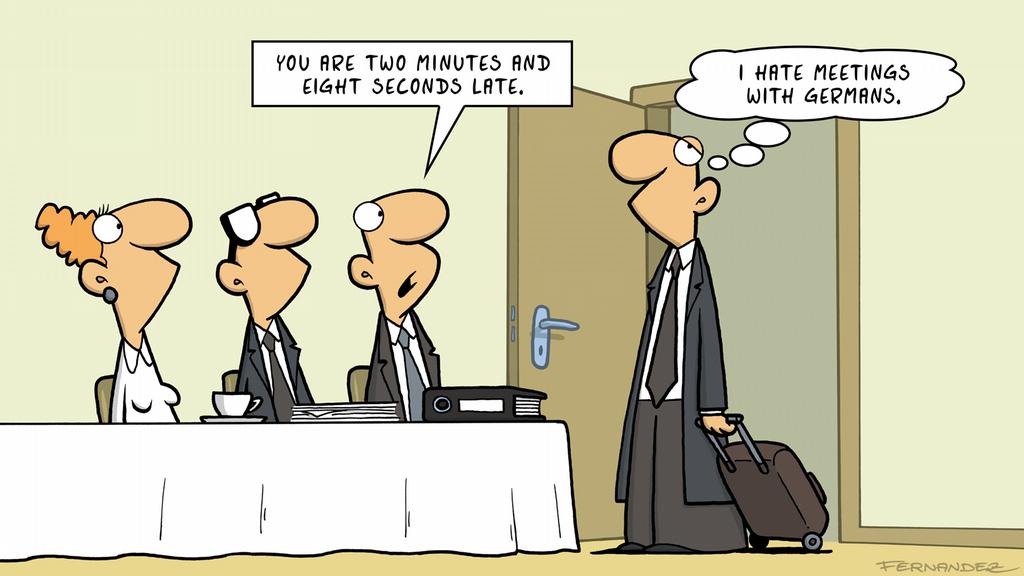 Compared to Americans, Germans are not as eager to chit chat. I once read that Germans are like coconuts: They are hard to crack, but on the inside, they are soft and sweet. Don’t take it personally if they seem more quiet and reserved: It’s not you, it’s them. And they will eventually warm up to you. 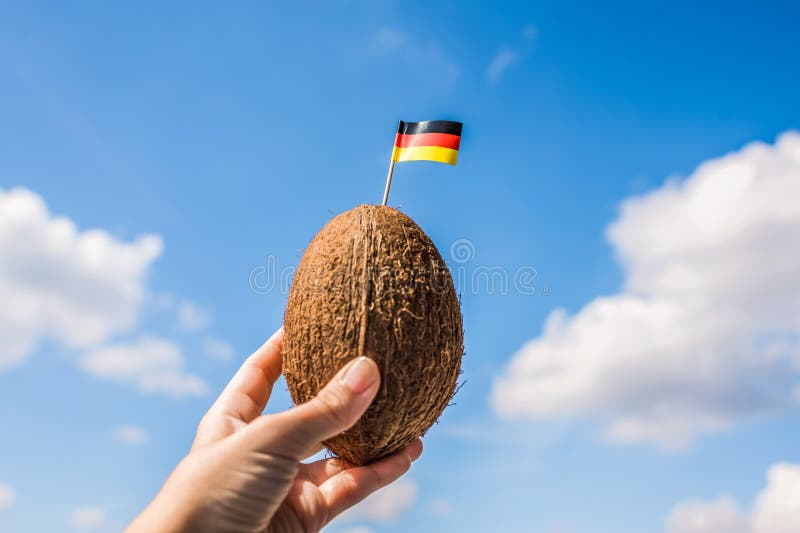 Germans take recycling very seriously – and they are awesome at it! Everyone’s expected to do their part, so you will see a lot of bins in various colors – each color represents a different material (plastic, cardboard, etc.) and you have to separate your trash accordingly. 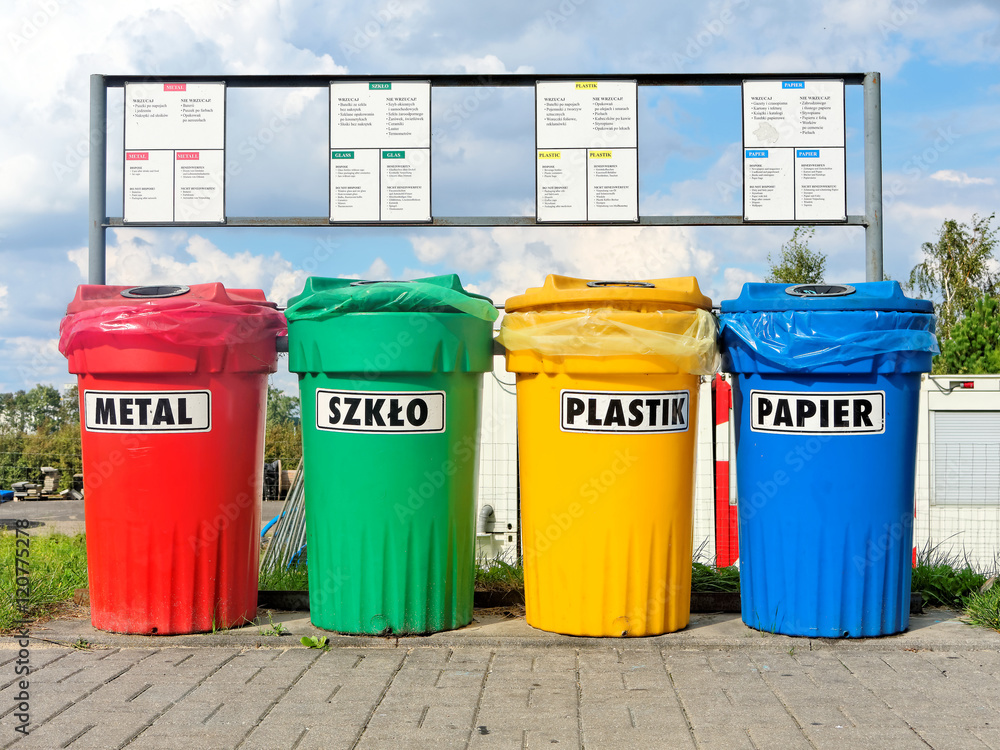 Du you Sie (what I did there)?

In America, the tricky part was tipping, in France, you have to practice le bisou. In Germany, Du and Sie – the informal and the formal forms of you – might give you a headache: You don’t address a police officer with the same you as your friend. Sie (and their last name) is used for people in a position of authority and older people (grown-ups) who haven’t given you permission to use Du (and their first name) yet. For example, for your friend’s parents or your new neighbors, you’d use Sie. (Frau Mitchell, Sie…). Friends, family, young people and children are addressed with Du and their first name. (Isabelle, du…). In theory, it’s super simple. But in real German life, it’s a slippery ski slope: Sometimes, people get offended when you address them with Sie instead of Du, and vice versa. So just always be as friendly as possible and maybe play up your accent so you can get away with accidental you-mistakes.

From Sie to du

You can “earn” the Du – just be friendly, likeable and (most of all) patient. Eventually, your boss or your friend’s parents (not the police officer though) will probably give you permission to call them Du and by their first name. That’s when you know you made it and they like you (a lot).

In German, gratuity is called Trinkgeld – drink money. And that’s exactly what it is: You can use the money for drinking because you’re not expected to tip. Oftentimes, people round up to an even amount, but tips are usually included. Say it with flowers

In Germany, even flowers follow rules: Flowers are always given in odd numbers – but never 13. Red roses symbolize romantic intentions, carnations on the other hand symbolize mourning, and lilies and chrysanthemums are usually used in floral arrangements for funerals. 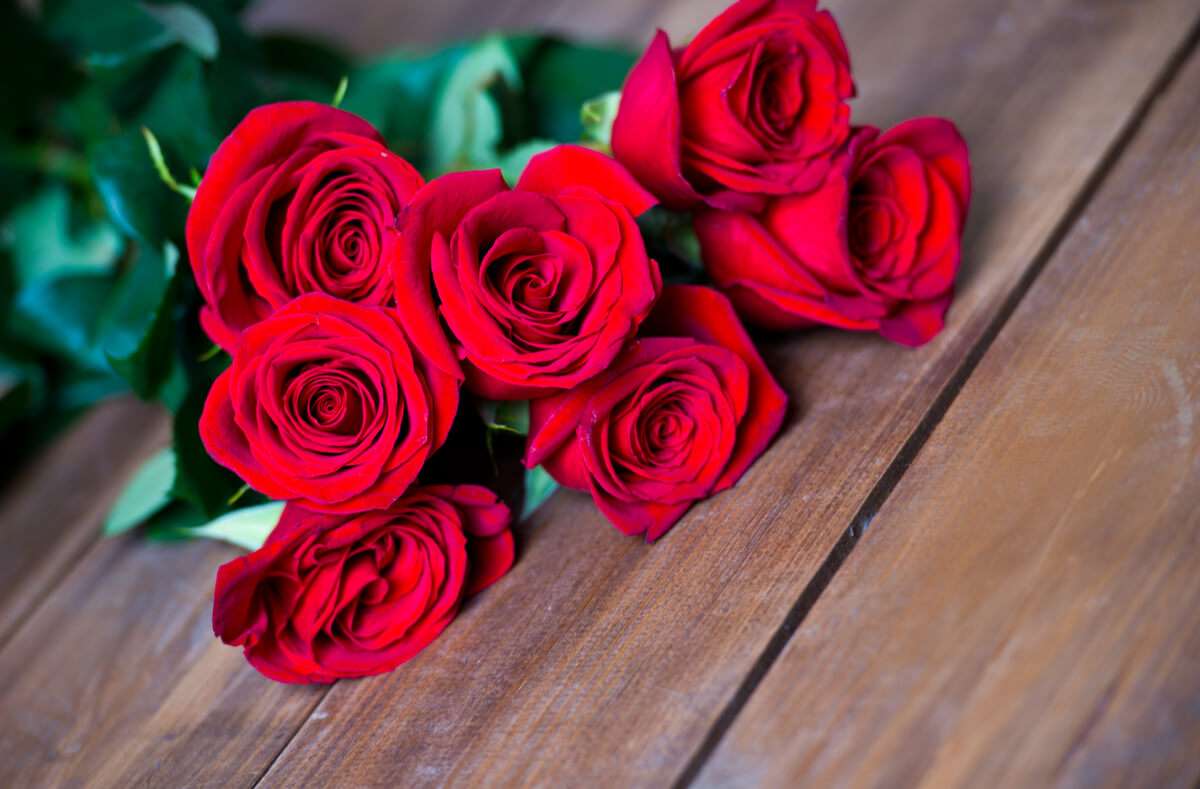