5 Things the Netherlands Doesn’t Have (But Should Have)

At DutchReview, we like to celebrate a lot of the wonderful things that make the Netherlands great, but let’s be fair, there’s also a lot that the Netherlands doesn’t have, but should.

However, we complain about the lack of good weather enough. Instead, let’s focus on some other vitally important things that the Netherlands doesn’t have either.

Ok, so this one is quite simple. The Netherlands is small and has a lot of people. It would be nice to have a bit more space to put all these people.

It’s not as if we don’t have the technology. We’ve been making land out of water for hundreds of years, why stop now?

A logical follow-up to the lack of space is the lack of houses, at least that’s certainly what it feels like. 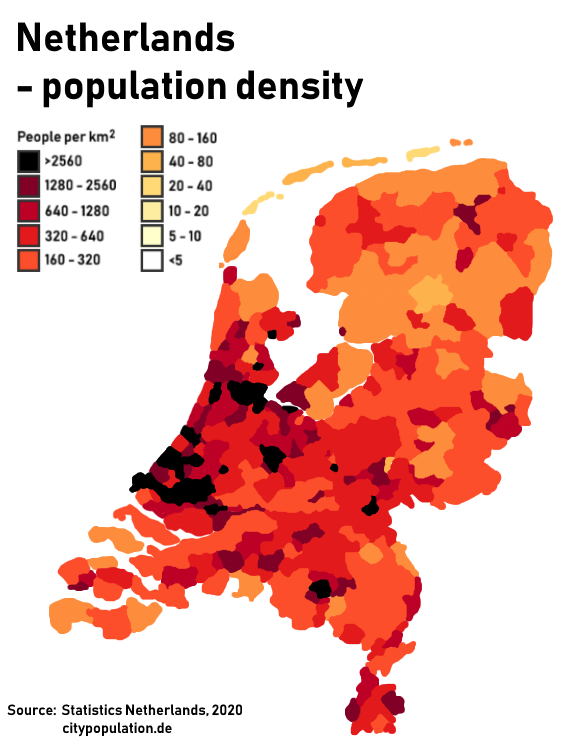 Yes, Dutch food does exist, but is a plethora of fried snacks and glorified mashed potatoes really worth celebrating? Wouldn’t it be nice if the Dutch had good food to call their own?

It’s not as though there is a lack of ingredients. The Dutch are some of the world’s most renowned experts when it comes to growing with greenhouse technology. Not to mention they have no issue producing high-quality meat and fish as well.

Why then have the Dutch settled for sticking a potato, a plain piece of meat, and some broccoli on a plate? Simply put, it seems the Dutch, on the whole, lack an appreciation for truly brilliant food.

It’s not as though they hate it, of course, and there are plenty of exceptions, but the love for food just isn’t as ingrained in the Dutch.

It’s not too strange to see a Dutchie bring their own sandwich to work and eat it in 10 minutes before continuing work either.

Have you ever seen a Frenchman do that? Or an Italian? I haven’t, and that’s because they have an appreciation for taking the time to enjoy good food. That same appreciation is just something that the Netherlands doesn’t have.

Curtains for your windows!!! 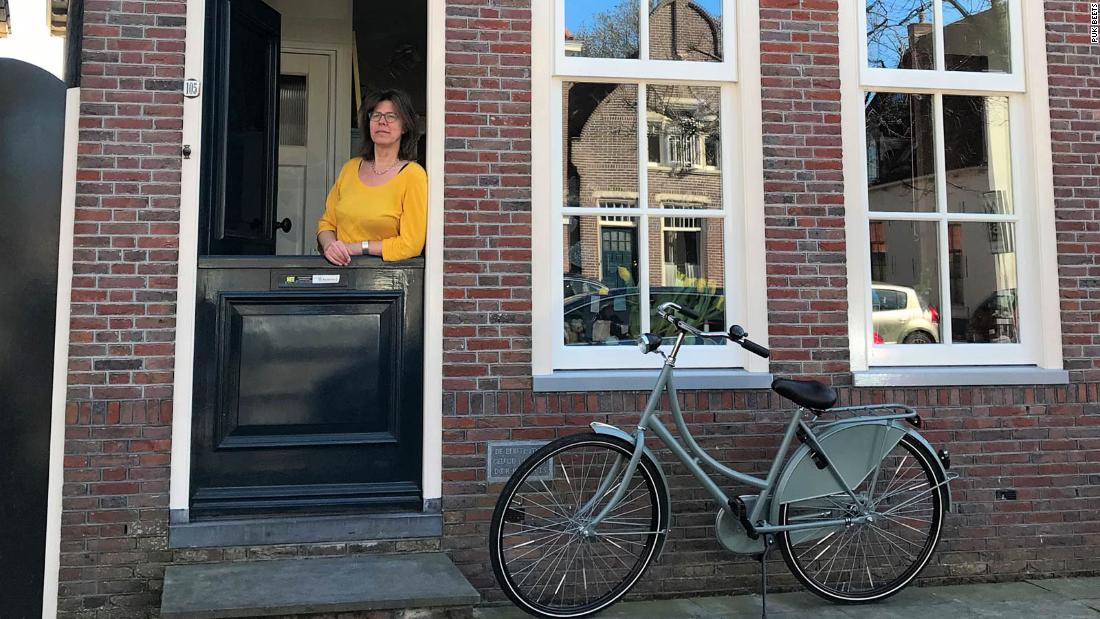 I’ll never truly understand why the Dutch never have curtains, and it’s not just in the bedrooms that curtains cause problems. It’s on every window!

Have you ever tried one of those lovely summer evening strolls in the Netherlands? There you are, just strolling calmly along the sidewalk and suddenly your gaze drifts to the right.

Next thing you know, you’re staring at the neighbouring family gathered together to watch some evening television. So you turn back before you’re caught creeping on them. What would they think if they saw you? And you know the Dutch, not afraid to speak their minds.

It wasn’t even your fault, you accidentally looked, you didn’t mean to look in. Good curtains are just something that the Netherlands doesn’t have. 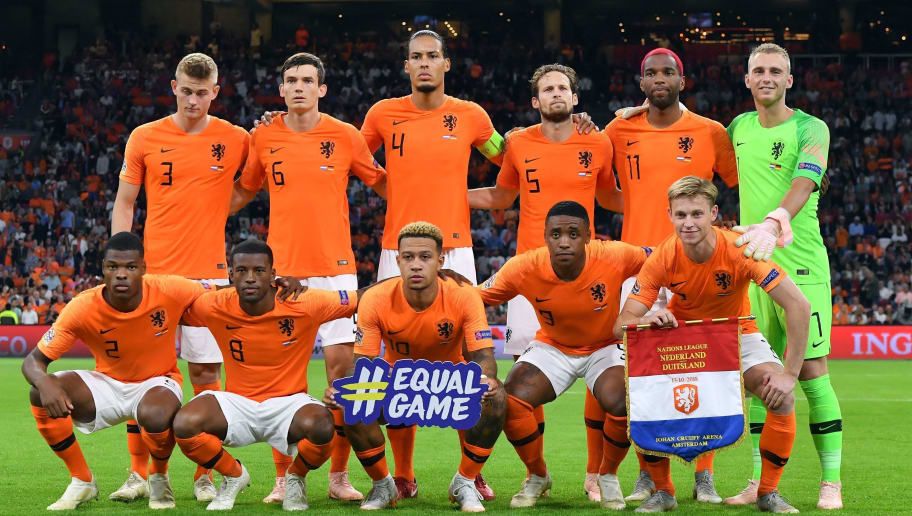 At the moment, I am super happy with the state of Dutch football. Well… women’s football that is. I mean, we’re European champions! So nothing to complain about there. Let’s keep that up.

But when it comes to the men…well, let’s just say it seems that a good men’s football team is just another thing that the Netherlands doesn’t have.

Even though they qualified for the European Football Championship (EC) in 2019, the Dutch football women are doing much better. Let’s not forget when a Dutch female player got named FIFA’s Best Women’s Goalkeeper for 2019.

Let’s stay optimistic though, at least the women are doing well in qualifying so far. Why can’t the Dutch just put the toilet in a room where you aren’t resting your knees halfway up the wall in order to fit your legs?

Why even bother putting a toilet if you end up squatting on top of it anyway? It’s not as though the Dutch are small people, they’re really tall folks!

I will never understand, but I’ve been complaining about this for years and it seems to make no difference. Maybe I just need to give up. It seems toilets in the Netherlands will just never have legroom.

Is there anything else you think the Netherlands doesn’t have, but should? Tell us in the comments below!