Tulips are one of the most quintessential spring flowers. They’re seen often in flower beds, fields and gardens, as well as in table arrangements and bouquets. In fact, the vibrantly colored blossoms are so symbolic of spring that they’re one of the most popular flowers for seasonal wedding arrangements! Check out these 10 weird, interesting and fun facts all about tulips:

Tulips can be divided into about 150 various species, but there are more than 3,000 naturally occurring and genetically cultivated varieties of the flower worldwide. New varieties of tulips are regularly created, but it takes each one at least 20 years to go from the beginning stages of cultivation to your local florist’s shop.

2. The Symbolism of Tulips 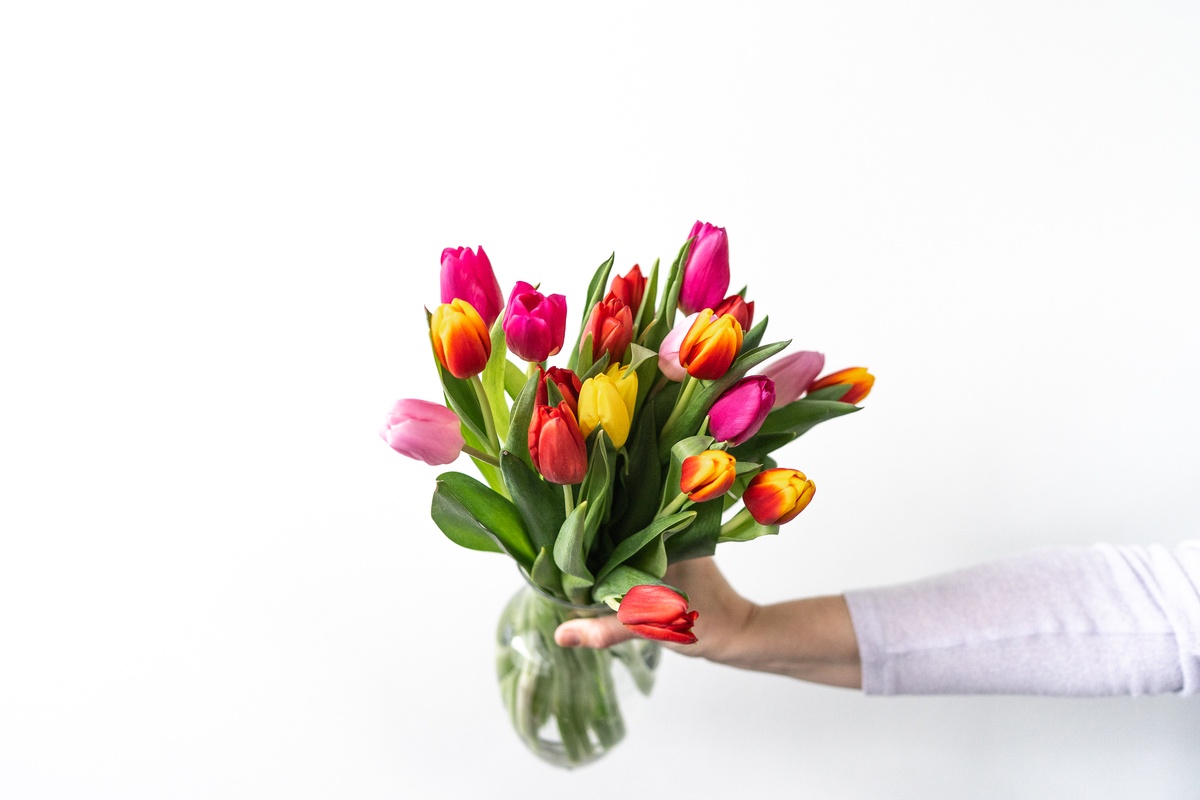 Tulips have a wide variety of meanings, with each color symbolizing something different. In general, tulips are said to symbolize love and signal spring’s arrival. Red tulips represent true love, white tulips say “I’m sorry,” and purple tulips symbolize royalty. Interestingly, a multi-colored bouquet of the blossoms is said to be a compliment of the recipient’s eyes. The flower is also the symbol of the Parkinson’s Disease Foundation. A variety of tulip was actually named after James Parkinson, the doctor for which the degenerative disease is named. The foundation began using the flower in 1980.

3. The Price of a Flower

At one point in history, tulips were the most expensive flower. In fact, in the 1600s the flowers were more valuable than most people’s homes, and cost almost 10 times what an average working-class man earned in a year. 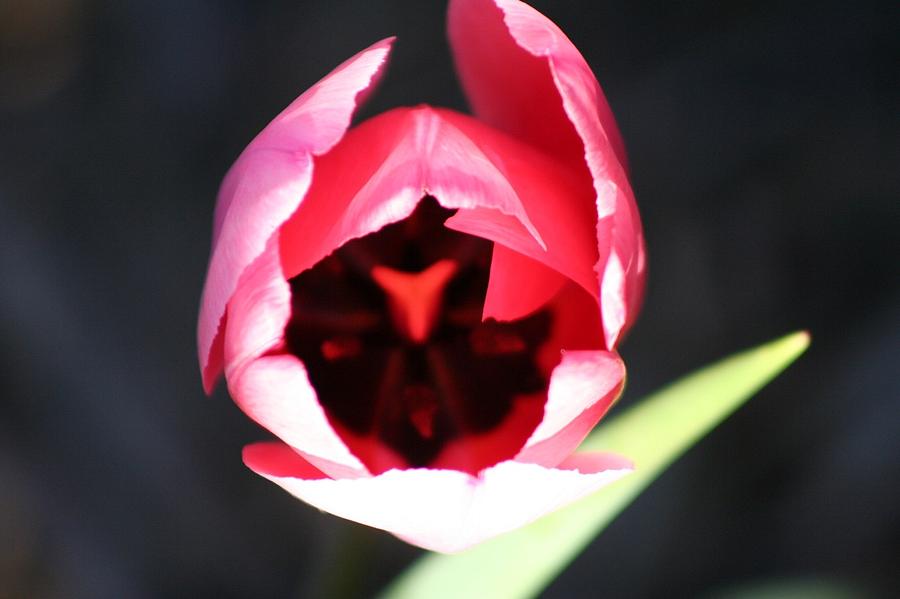 Tulips are known for their bold colors and beautiful shape, and most varieties are indeed almost perfectly symmetrical. The blooms have three petals and three sepals, but since the sepals are almost the same size and shape as the petals, tulips appear to have six petals to a bulb. 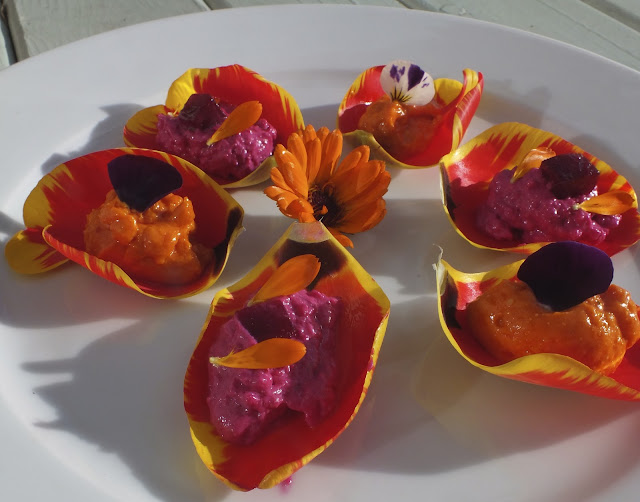 Like many other flowers, tulips are edible! In fact, during World War II, tulips and tulip breads were often eaten by those who couldn’t afford other foods. The flowers can be used to replace onions in many recipes and are even used to make wine.

The Netherlands are the largest producer and exporter of tulips worldwide, growing and exporting nearly three billlion bulbs each year. At one point in Holland’s history, tulips were its fourth biggest export, behind cheese, gin and herring.

7. The Meaning of a Name

Tulips’ shapes are what originally gave them their name. The name originated from the Persian word “delband,” meaning turban. 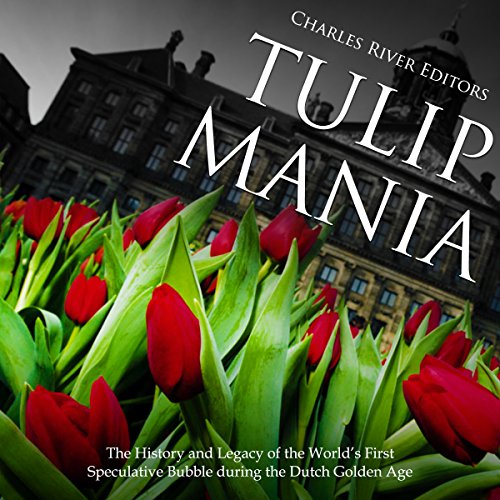 During the 1600s when tulips were extremely valuable they caused what’s now known as “Tulip Mania.” People in the Netherlands traded tulips for their value, and the flowers actually ended up causing what some say is the first economic crash, likely due to the bubonic plague.

The beautiful flowers are actually related to another popular spring flower: the lily. Tulips are a part of the Liliaceae family, which also contains lilies, onions, garlic and asparagus.

Tulips are known for their bright and sunny colors, and they have actually been cultivated in every color except for classic blue (blue tulips exist, but they have a purplish tint). One of the most interesting colors of a tulip variety is the deep purple of the Queen of the Night tulip. The flower is so dark it appears black in some lights and is quickly gaining popularity for its unique hue.

Tulips are clearly an intriguing flower with a rich history. If you want to send the spring flower to a friend or loved one, look no further than Teleflora’s Tulip Treasure arrangement or Spring Romance Bouquet!